With the overwhelming success of mobile streaming services like Netflix, Hulu, and Disney +, it is not really surprising to see giant broadcasting companies venture into the same platform. NBC, for instance, recently joined the game and launched their newest NBC App. Much like other streaming services, The NBC App will give you access to thousands of episodes from their popular tv series (both old and new) as well as access to their Live Stream. It is important to note though that even though the app can be downloaded for free, the NBC App and most of its features including the NBC Live are more like added benefits to subscribers of participating television providers in the US. 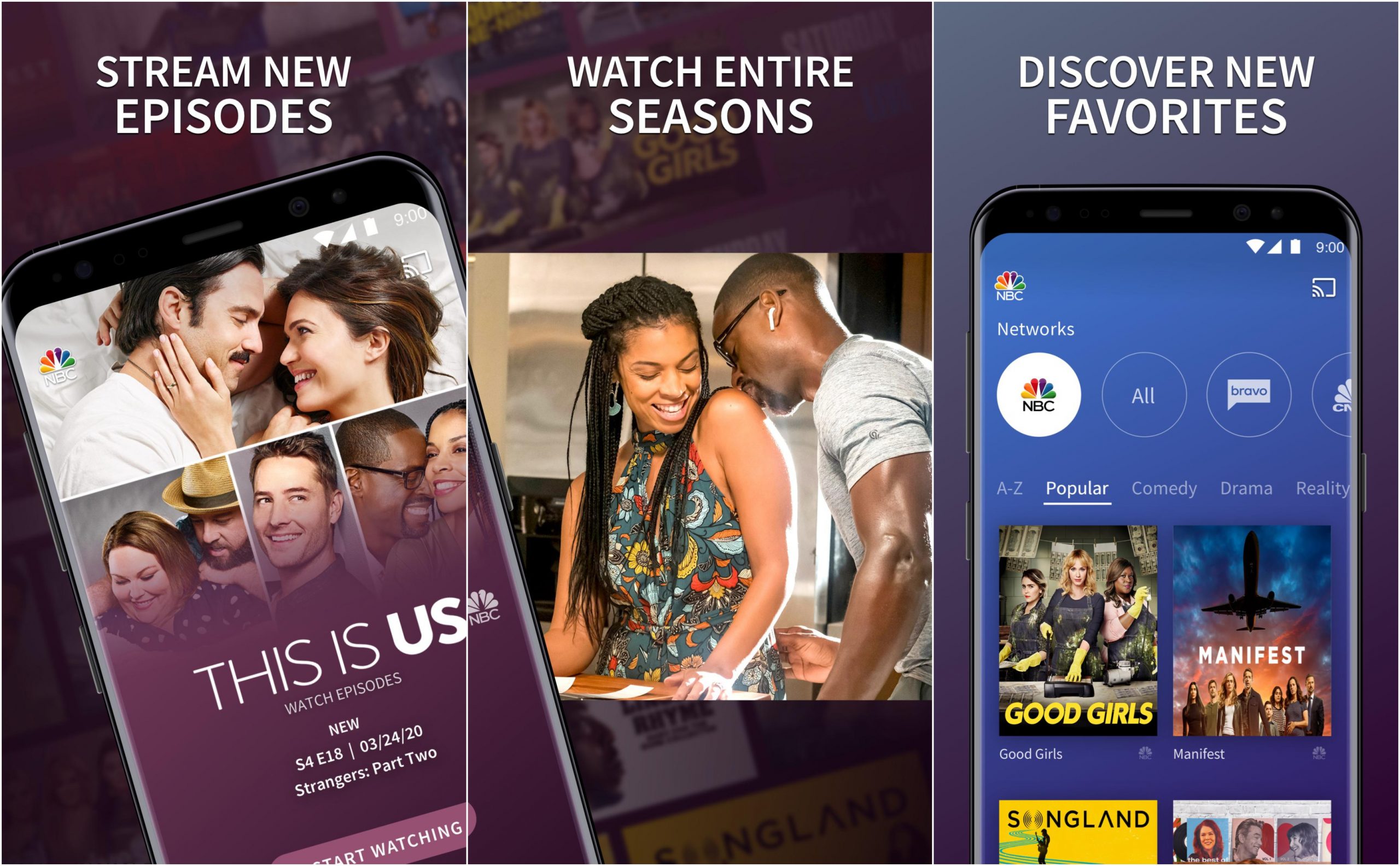 How the NBC App Works?

Interestingly, the newly-launched NBC App works the same way with other mobile streaming service providers. The NBC App is available on many different platforms including Android, iOS, Roku, Amazon FireTV, Xbox One App, Samsung Smart TV, and more. To get started, simply download the app from the Google Play Store or the Apple App Store. The first step to getting full access is to sign in using your existing Tv provider account. You’ll be prompted to select your TV provider from the list of supported providers. The app should then direct you to the mobile website of your chosen provider, where you’ll need to enter your login and password to sign in with your TV provider. When you do, you’ll be returned to the app.

Once done, the app will now take you to the home screen. Located below the app is a navigation panel that gives you access to Home, Shows, Live, Search, and More. The Home Screen will give you quick access to Featured shows, Recently watched programs, Trending shows, Award-Winning Shows, Popular News Shows, and more. By tapping the Shows icon from the navigation panel, you’ll be able to browse the app’s huge library of programs. You can browse shows based on their respective genres or categories. You also have access to all the available Networks. Tap the Live icon to access the Live stream TV on the go, so you never miss the live local or national news. The app also allows you to easily catch episodes from NBC’s hits like This Is Us, America’s Got Talent, and American Ninja Warrior the day after they air on TV. 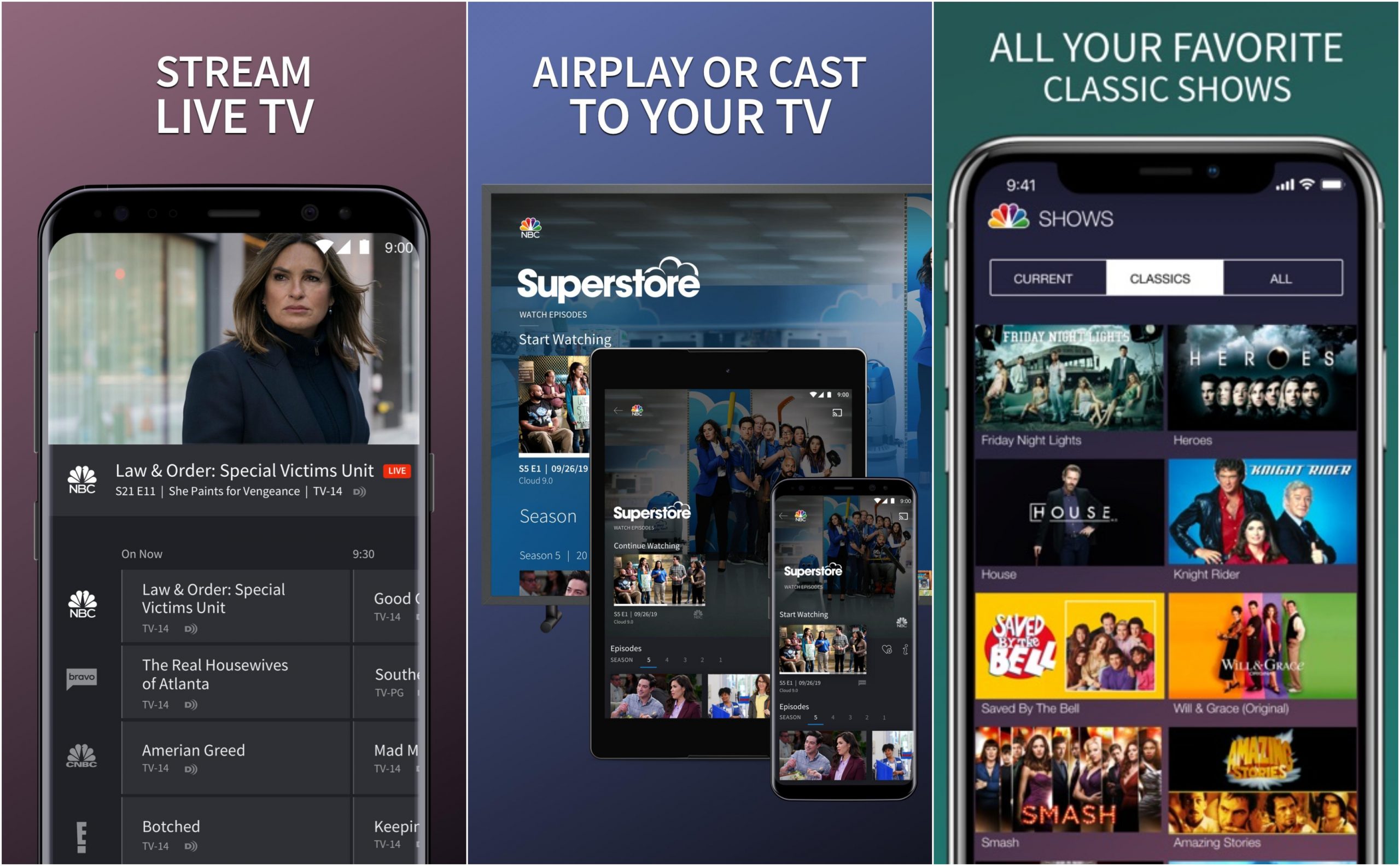 Stream Movies, TV Episodes, and Video Clips – Watch episodes of brand-new NBC series the day after they air and classic TV shows you know and love for free. Stream movies and TV shows, including hundreds of new episodes, by linking to your TV provider. Watch series from more networks, including Bravo, E!, Oxygen, SYFY, USA, Telemundo, and more!

Stream Your Favorite Classic TV Shows– Stream timeless episodes of classic series and hit shows from beginning to end – all in one place. Rewatch your favorite throwback TV series, like Heroes, House, Saved by the Bell, Will & Grace, and more!

NBC Live Stream– Live stream TV on the go, so you never miss the live local or national news. Watch TV shows via the NBC Live Stream, now available in most markets nationwide, by linking to your TV service provider.

Live Stream TV with Chromecast- Cast episodes of your favorite NBC shows from your mobile device directly to your TV. 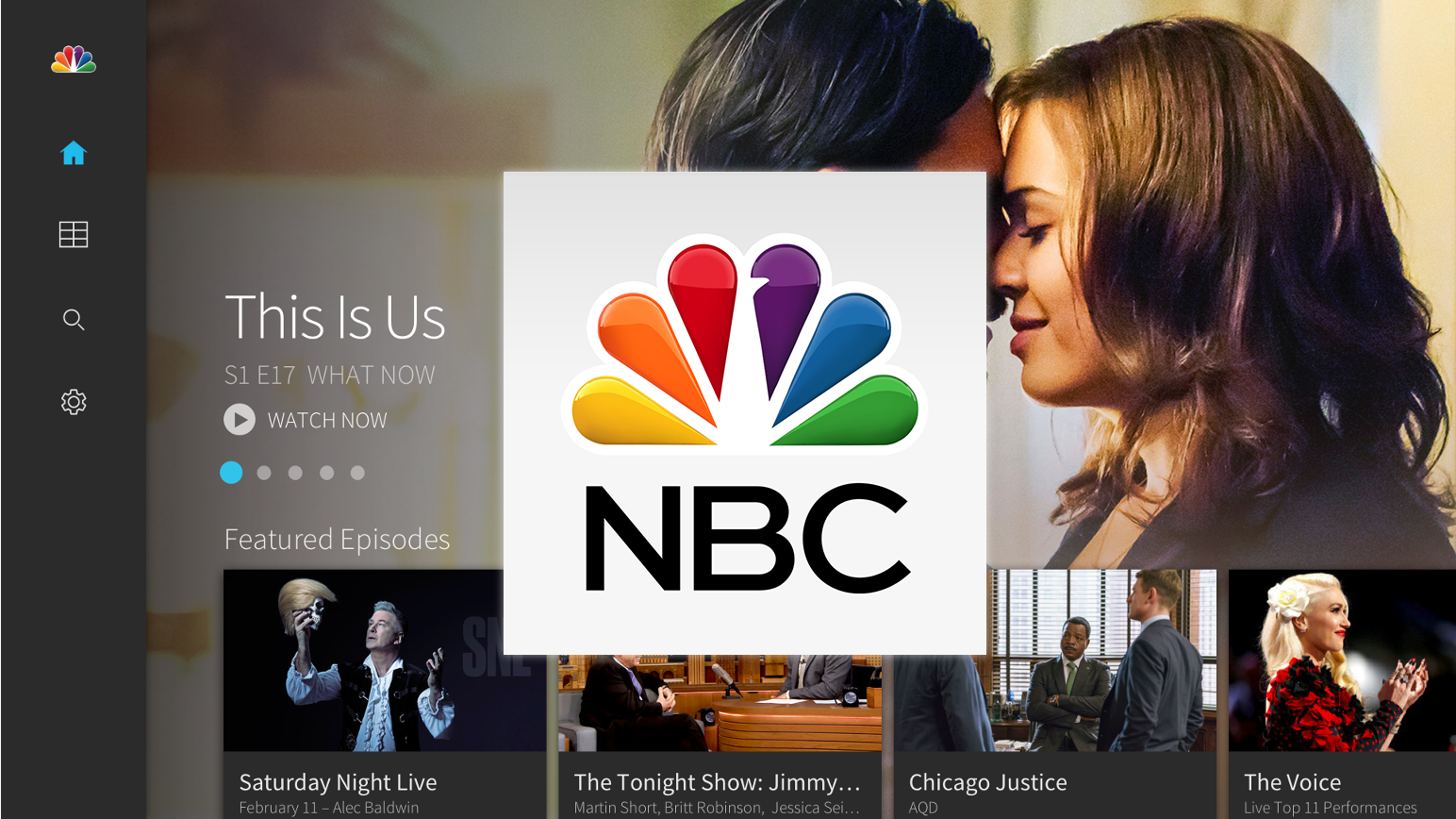 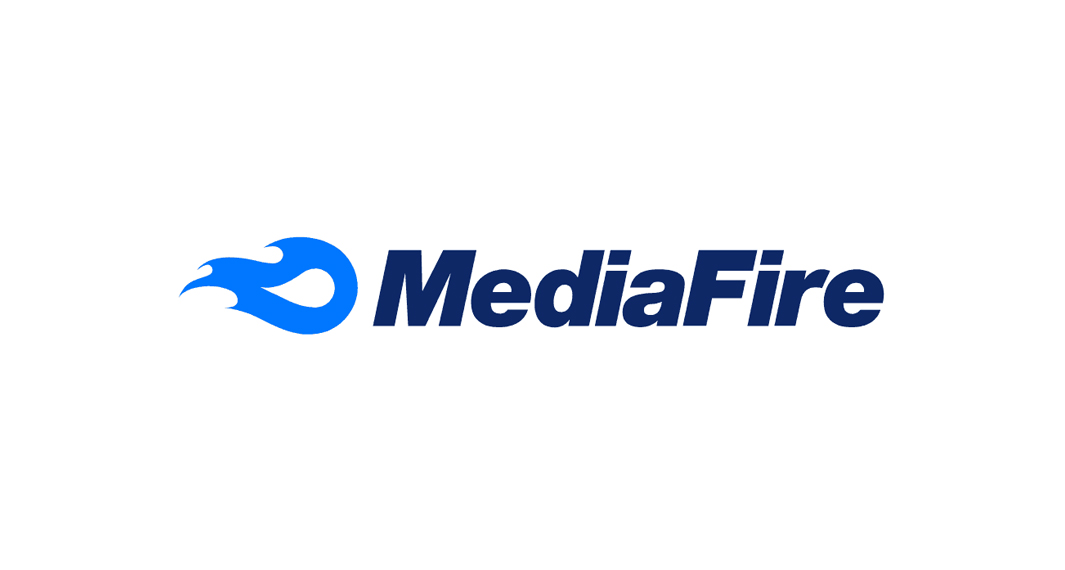 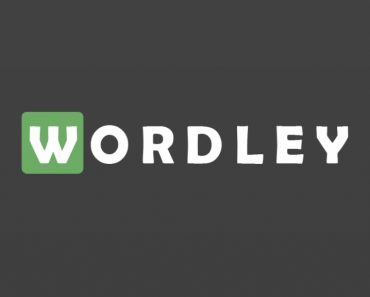 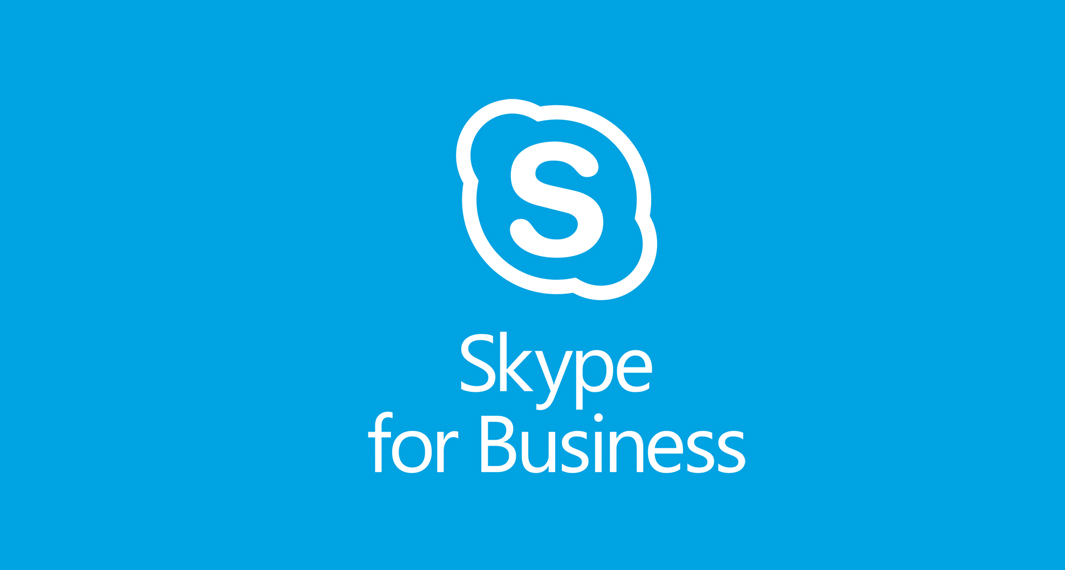 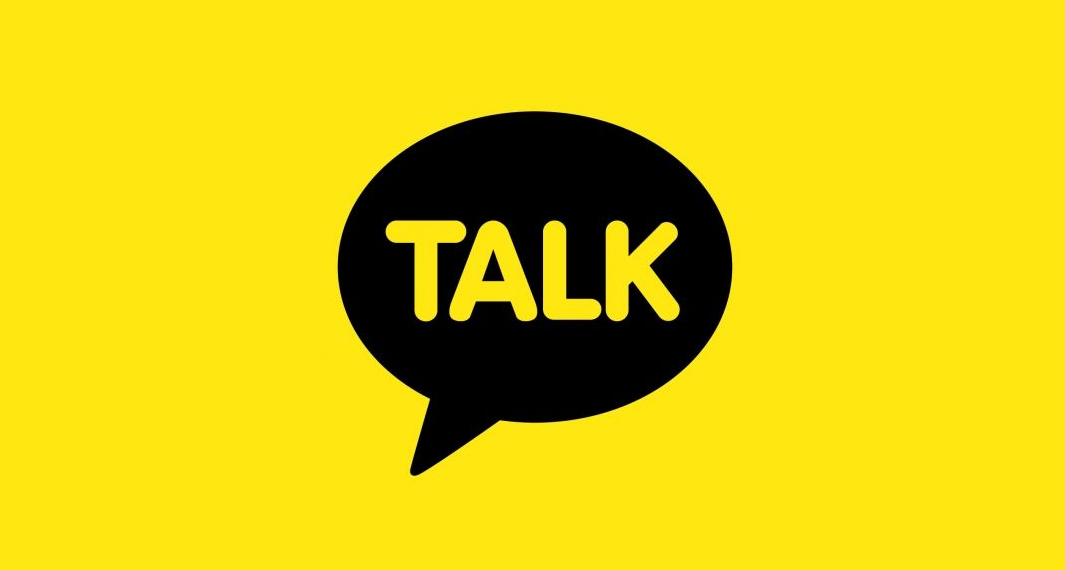 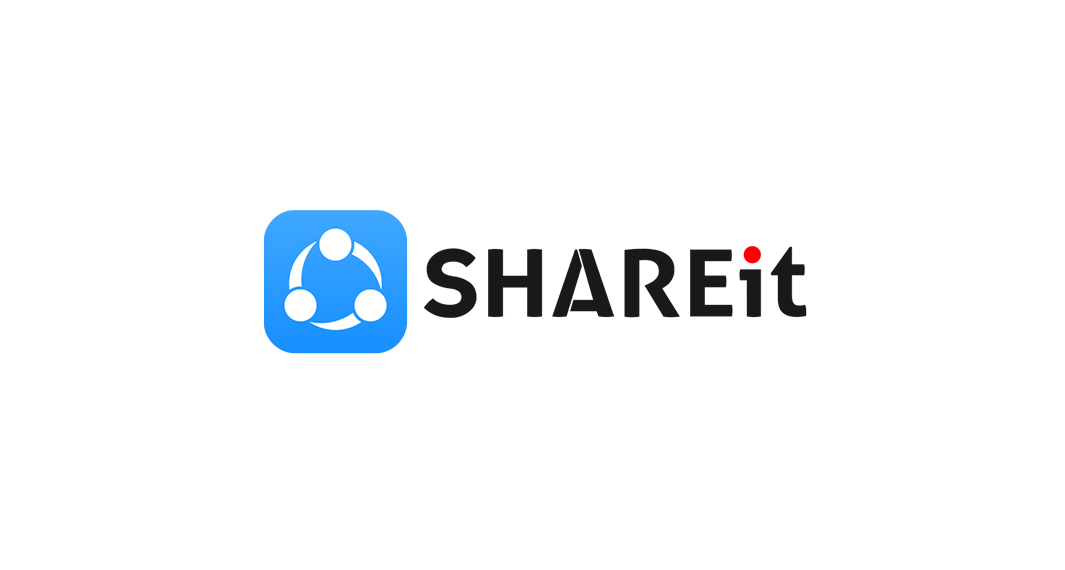